Students Homeless as Universities run out of Beds

Posted on September 18, 2013 by siadmin in Student letting 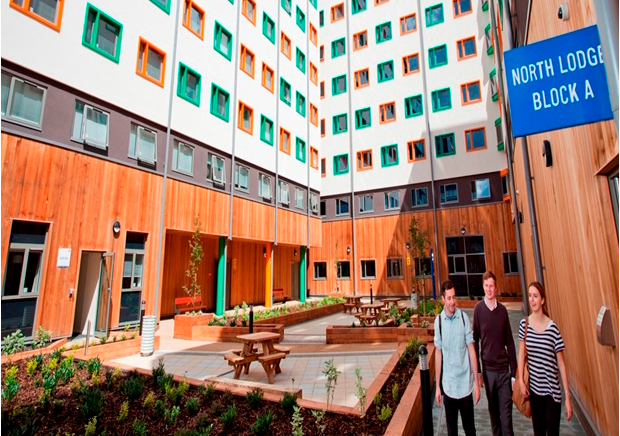 Hundreds of students at universities across Britain are hunting for beds after many universities overbooked or ran out of on-campus accommodation.

Anglia Ruskin University, Cambridge, is leafleting the city in a bid to find beds for 134 students without a home.

The university has provided 1,872 rooms but is still short.

Housing officers are posting leaflets to 62,000 homes in the city to find families who could rent a room to a student.

Hundreds of students in York are digging deep to find extra cash to fund private halls and shared houses to live in as the university has run out of accommodation on campus.

Private halls cost around double the rates charged for rooms on campus – up to
£153 a week compared with £79 a week billed by the university.

“We completely understand people’s concerns – we know it can be stressful thinking about where you are going to live and preparing for University life – do continue to contact us if you have any questions or ongoing issues,” said a York University spokesman in a blog.

“The reason why it’s taking us longer than usual is because we’ve had a much higher intake of students this year – which is of course really positive for students who have been successful in getting a place on a course here, but it also means that there are simply not enough rooms on campus to go around.”

Around 200 students at Oxford Brookes University are starting term without somewhere to live as well.

A purpose-built block under construction was due to be finished in time for the start of the academic year, but is unlikely to open before October. Meanwhile, 40 students are staying at a Holiday Inn hotel in the city.

A Student Union spokesman said: “People were reporting a shortage of houses in the city, but it was purely just a slower process than normal trying to allocate places in halls.

“After a week, only one of the first choice students was without a place. To my knowledge, there is not a student without a place in either the private or university sector.”