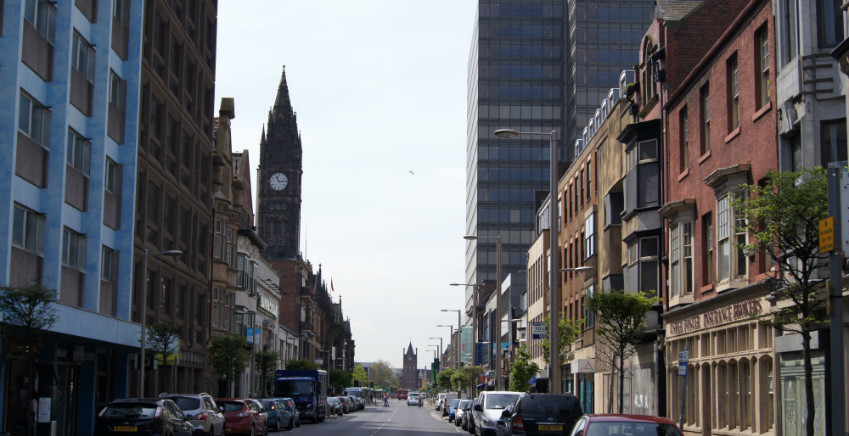 The Middlesbrough student market is ripe for investment as it continues to be structurally undersupplied, with Teesside University providing just 1,124 beds for its populace of over 20,000 students, leaving many searching for accommodation within the city’s private student housing market.

When this shortage is coupled with the fact that North-East universities, including Teesside, retain the highest number of graduates than any other region – 80% – the pressure on the city’s housing compounds, as each year an influx of students adds to those who have remained after study.

This high rate of retention, in relation to the University of Teesside, is a result of the university’s strong link to local businesses, which has seen it receive the nationally recognised Customer First accreditation for its services to business three times.

The university is vital to the local economy, having recently leveraged £400,000 of European Regional Development funding to support 40 small to medium-sized enterprises, and being one of a group of five North East universities who combined have generated more than £2.6bn for the UK economy.

This investment has had a positive knock-on effect on business within Middlesbrough, with the city seeing the second highest growth in the country for the number of businesses within its boundary.

A new investment scheme has also recently been launched which is set to create 700 new jobs in Teesside by 2015, meaning that pressure on housing is set to increase, making it vital that HMOs currently housing students are freed up for this influx of young professionals and that more private student accommodation is built to relieve the pressure on housing.

Middlesbrough’s housing shortage has led the council to embark on its biggest housing programme for over 40 years, with plans in place to build nearly 7,000 new homes in the town by 2029, to relieve the pressure currently placed on the market.
Plans by the University of Teesside to invest over £20m in a brand new teaching centre on campus is set to see admissions increase again, making the need for purpose-built student accommodation urgent as demand within the current market continues to grow.