Student Rents up 25% in Three Years 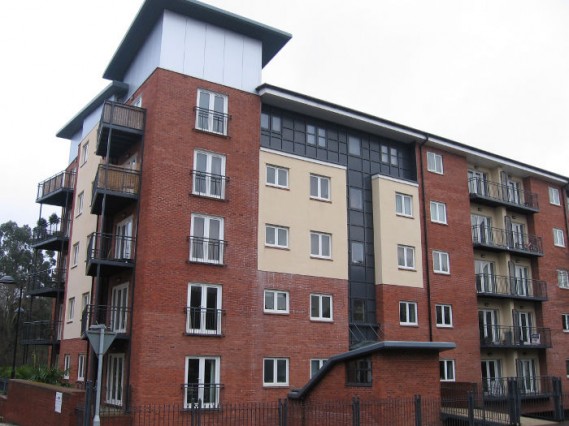 Student rents are an average 25% a week higher than three years ago, according to the latest figures from the National Union of Students.

In one of the widest ranging rent surveys on the market, the NUS asked thousands of students about the homes they rent.

Student rents went up 23% in the first two years and remained stable during the past 12 months.

“The increase exceeds inflation substantially and the economic impact on students is compounded by no parallel rises in levels of available financial support,” said the report.

Figures differ between the four types of student housing providers –

“In the final reckoning these figures may be significantly altered by a trend seen last autumn which although not new is unprecedented in scale. In the context of a significant fall in student intakes nationally the resulting empty rooms previously filled by Year 1 students have been the subject of heavy discounting among private providers,” says the report.

The report also highlights that student rents are not rising at the same rate across the board – rents for self-catered single rooms with no en suite bathrooms are rising faster than those for other types of student accommodation.

Three years ago, says the report, these rooms were £6.73 a week cheaper rented in a university hall than from a private provider. Now, the difference in cost is just £1.23 a week.

The NUS notes a similar trend in the most popular rooms rented by students – en suite self-catered rooms.

In the last survey, universities were letting these rooms at an average £2.38 a week cheaper than private providers. Now, they are 48p a week more expensive.