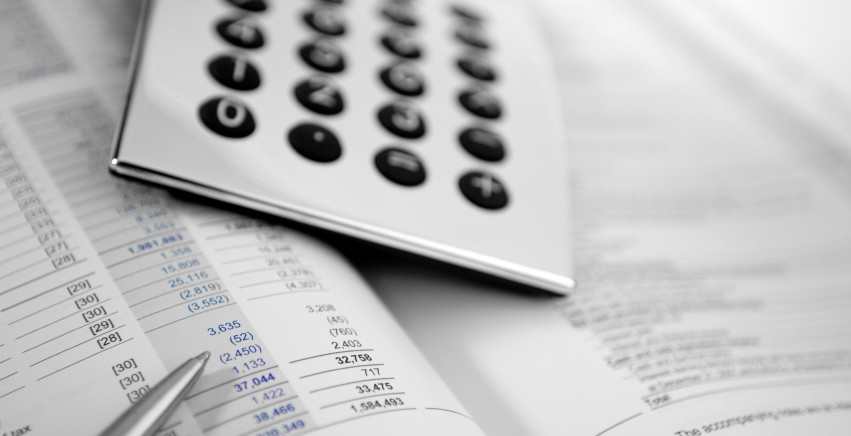 Student landlords worried about unpaid tax bills or mistakes on their returns can relax and put tax matters straight under a new amnesty.

HM Revenue and Customs wants student landlords – and buy to let investors and holiday home owners – to put aside their fear of admitting they have not paid enough tax or mistakes have been made on tax returns.

Providing the landlord volunteers information about their unpaid tax, HMRC will offer discount penalty charges to get tax back on an even keel for future years.

The aim is to make up £500 million that the government believes property investors have failed to pay as tax on rental profits.

The Let Property Campaign will run for more than a year to give student landlords time to get their financial affairs in order.

Chief Secretary to the Treasury Danny Alexander reckons thousands of student landlords are among the 1.5 million property investors who have not paid enough tax on rental profits and should “pay up or face the consequences”.

“Over the last decade rents have risen twice as fast as wages. Some landlords still failed to pay the right tax due on the rents they receive. I’m talking about landlords who own more than one property, who rent to students, people with holiday lets and those who let houses in multiple occupations,” he said.

“And it adds up to a staggering £500 million owing to the taxman. We want it back. So we’re launching a campaign with a simple message for the rogue minority of landlords. Pay up or face the consequences.”

HMRC has a more lenient view, offering landlords who are worried about making returns that go back some years a chance to clear things up.

Marian Wilson, head of HMRC Campaigns, said: “All rent from letting out a buy to let home, house in multiple occupation or holiday home has to be declared for income tax purposes. Telling us is simple and straightforward.

“We appreciate some people will have made honest mistakes, and some may not be fully aware that the rent from a property is taxable, and that is why it always makes sense to talk to us so we can help. It is always cheaper to come forward voluntarily and pay the tax you owe, rather than wait for HMRC to come calling.”