Posted on May 21, 2013 by siadmin in Student property investment 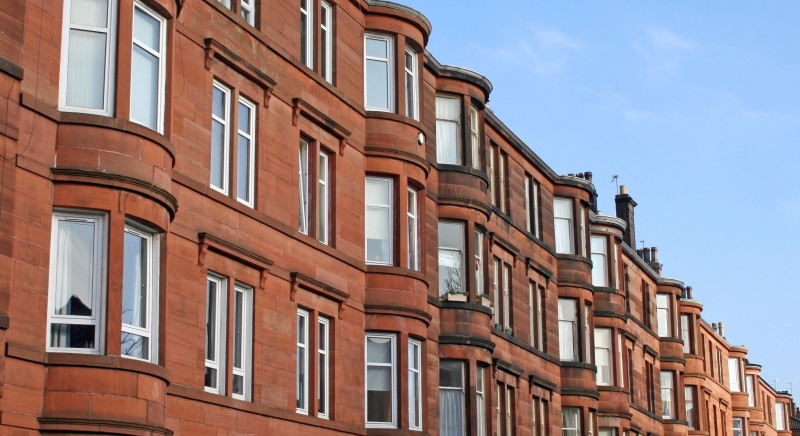 Student pods can turn out as poor investments – with returns and prices failing to stack up against other property investments, claims a leading developer.

The self-contained rooms are slammed as expensive and unlikely to perform as promised when developer incentives run out.

An added problem is the pods are difficult to sell.

Developer FreshStart Living sold student pods to investors but has pulled out of the market after hammering out a deal with 70 angry investors who wanted compensation for unpaid rents.

“Investors are often left with a useless property from which they will not only struggle to generate a reasonable income but they will also struggle to resell.”

Mr Cunningham called for tighter regulation of the market, noting “people investing in property are not that sophisticated”.

Investors to look at returns and are often in denial over the high prices they are paying, they claim.

Initial returns of 10% lure investors to pay at least £30,000 for a small room – and that price per square foot is often double that of a buy-to-let flat or terraced house nearby.

The firm, run by director Nigel Russell, together with another company called Penlake, is under investigation for planning and housing act issues by Liverpool City Council that has sparked concerns for investors.