40% of Student Housing Sales fail to make a Profit

Posted on March 5, 2013 by siadmin in Student property investment 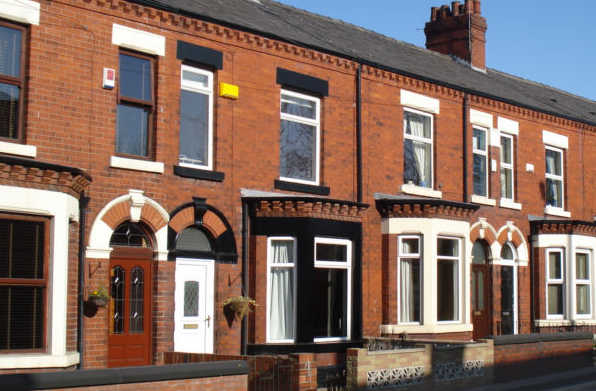 Investing in student housing is still a risky business and many purchasers do not appreciate they could lose money, according to new research.

That’s because not every home will turn a profit for the owner.

Though where and when the home was bought plays a major factor in whether the investment turns into a loss or a profit.

Now a study of transactions since 2007, when property prices peaked, shows that 130,000 homes lost money when sold.

The other 4% of properties sold at their purchase price.

The research was carried out Castle Trust, a housing investment provider and the firm’s chief executive, Sean Oldfield, said: “Since the downturn, over 130,000 families have made a loss on their home placing them under enormous financial and emotional pressures.

“The long-term performance of house prices shows national house price growth in line with national wage growth, but it is clear that individual house prices are really volatile and that home ownership is risky – much more risky than almost everyone appreciates.”

He added those making a loss on a sale added up to even more once moving costs, stamp duty and solicitor’s fees were factored into the transaction.

The figures reveal that since the economic downturn the probability of making a loss on a home purchase has increased hugely.

When homeowners were questioned about their thoughts on the future of selling homes in England and Wales, 13% said they were worried that they would be forced into selling their home and making a loss.

That figure rose to one in four of those questioned aged between 18 and 34.

The survey also showed that where the house was located played a major role in whether the purchaser was going to be a winner or a loser.

The best location to make money on student housing  since 2007 is Greater London.